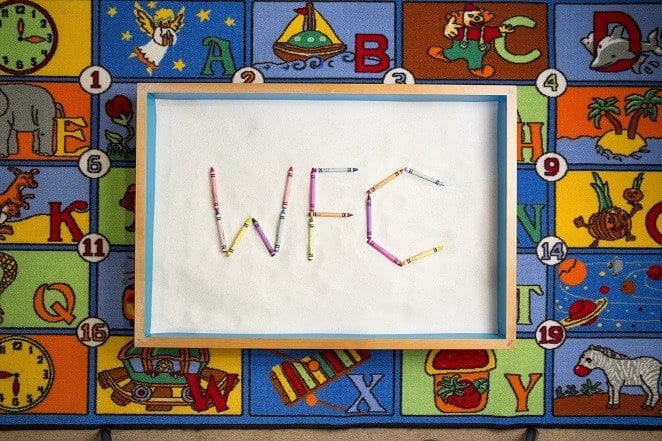 Children sometimes withdraw in the wake of a distressing event, be it the death of a beloved family pet, an adjustment in schedule, or an unexpected argument between family members at home.

It can be difficult for children to articulate what is bothering them. It is important to be attentive to children at these times, as a child’s response (or lack of response) may point to a much deeper issue. Child therapist, Elizabeth Chatel, says, “It is important for parents to take notice of how their child is behaving. If a child begins to refuse compliments, remains unusually silent, or refuses to open up about what’s bothering them, this could signal a coping attempt on the part of the child.”

How do we reach our kids when they seem so hard to reach?

One of the best ways that parents can help their child through a particularly stressful time is with a technique known as psychodrama (best performed under the supervision of a therapist). “Psychodrama allows for children and parents to heal emotional wounds through storytelling, playing, and action,” says Chatel. “Psychodrama is a very safe way to go towards dealing with something very traumatic…. You can not always dive straight into the trauma, especially with children because their brains aren’t fully developed. To just open up and talk about the trauma is often too much for children.”

In a typical psychodrama session, Chatel will work with a child or the family unit to explore a traumatic event and how it may have affected the child. This can include using emoji cards as a way to express feelings, or non-verbal conversations that rely on the use of expressive eye movement, alone, as a means of telling a story.
Other ways of using psychodrama to explore children’s feelings include role reversal, in which a parent steps into the role of the child and the child plays the role of the parent. In cases with much younger children, objects like scarves can be used to represent feelings. Children can point out a scarf that most matches their mood.

“Psychodrama is especially helpful when you see a child shutting down,” says Chatel. Take for example, a common occurrence in families — a parent asking their child what’s wrong. Parents can continue to ask their child what’s bothering them, but when children reply with “I don’t know,” that response may irritate or anger a parent. Or, because we often focus on the words, or sometimes mistakenly believe a child is attuned enough to tell us what’s going on, a parent may simply stop inquiring… even though something still “feels off.”

Chatel points out that children can actually be genuine, even though their answer may seem evasive. Children are simply not able to always elaborate. Children may also not understand what’s happening with their emotions. It’s in these cases that psychodrama and a family therapist can help. “Psychodrama creates a safe place where parents and children can play a role,” says Chatel. Psychodrama often takes families to a much deeper level with one another.

Elizabeth Chatel is a Licensed Marriage and Family Therapist who works at Westport Family Counseling. To find out if psychodrama is the right choice for your family or child, contact Elizabeth Chatel at e.chatel@wfcmail.org.